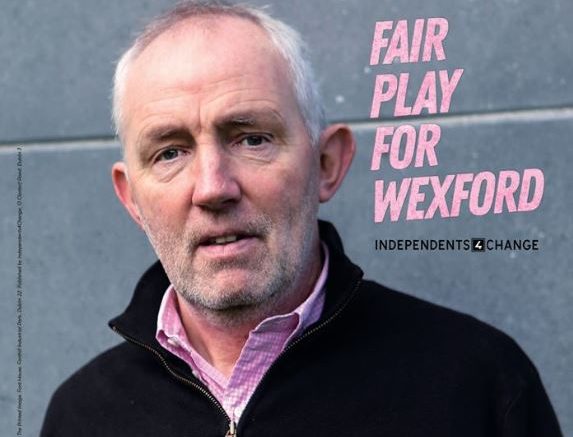 The election campaign of Independent candidate Seánie O’Shea has well and truly begun with the former high-profile GAA referee and his teams canvassing areas of Wexford town, Castlebridge, Ferns, and Camolin over the last couple of days.

O’Shea says the county has been left behind by Government TDs, elected in Wexford, over the past 20 years and the gap in inequality between Wexford and other counties will continue to grow if we continue to elect the same parties.

“Wexford, as a county, has so much going for it in terms of geography, population, history, tourism infrastructure, but has never reached its potential because Wexford TDs, who had the power to do something as Government ministers, chose to settle for crumbs while other areas were getting the cake.”

“A person messaged me the other day taking issue with something I said about Wexford having a campus and not having a third level college. They said Wexford was lucky to have a campus. I couldn’t disagree more. County Wexford has by far the highest population in the southeast and we don’t have a stand-alone third level institute. We barely have a seat at the table in the negotiations on a University of the South East. We have a shockingly low third level education attainment level. The IDA has abandoned the county. The level of Job creation doesn’t register compared to surrounding areas. We have a live register figure of 13% when the country has an unemployment level of 4.8%”

“I’d love nothing more than to say Wexford is doing well, but that’s simply not the reality. As a county, we could be doing so much better, but we have to stop electing the same old parties. If I’m lucky enough to be elected I’ll be fighting tooth and nail to get fair play for Wexford.”

Be the first to comment on "Seánie hits the ground running" 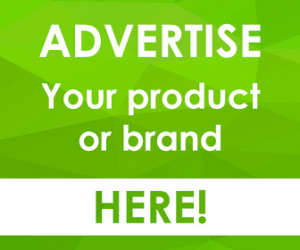 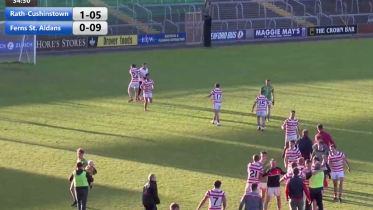 After The Match With Dee O’Keeffe