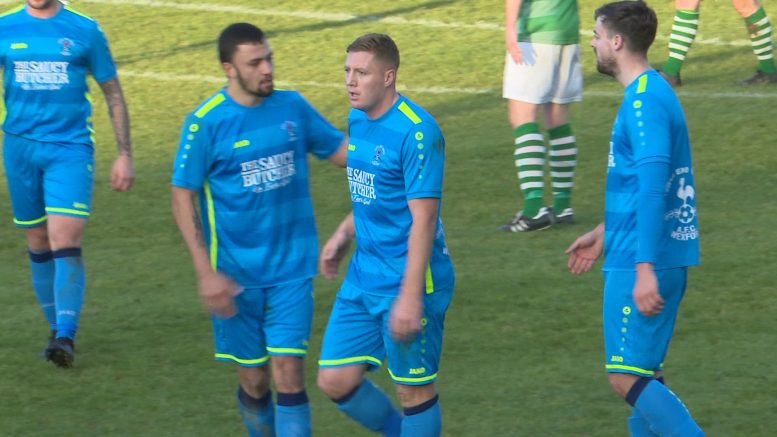 Two goals from Adam Beary and one from Dale Flynn saw North End run out 3-0 winners over Suncroft on Sunday afternoon in the Leinster Junior Cup. 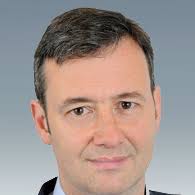 D’Arcy elected to the Seanad

Minister of State at the Department of Finance and former TD, Michael D’Arcy has been elected to the Seanad for a second term. Having previously…

‘No Plans’ for Direct Provision Centre in Enniscorthy

Byrne Elected to the Seanad