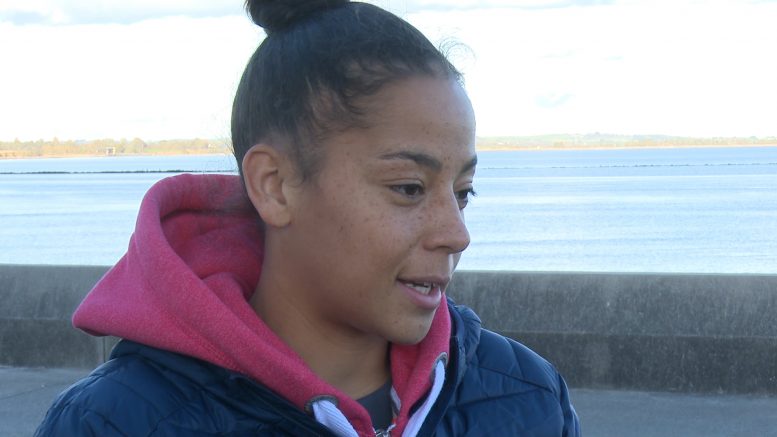 Wexford Youths’, Rianna Jarrett, has been named the 2018 Continental Tyres Women’s National League Player of the Year. The 24yo International striker has had a remarkable season, scoring 27 goals in the League.

“It has been a fantastic season for me personally but also for the whole team. To win the League, Cup and Shield is an outstanding achievement and this is a special group of players to play with,” said Jarrett.

U17 Player of the Year- Emily Whelan (Shelbourne)

Team of the Season-

Wexford Youths bag the treble at the Aviva